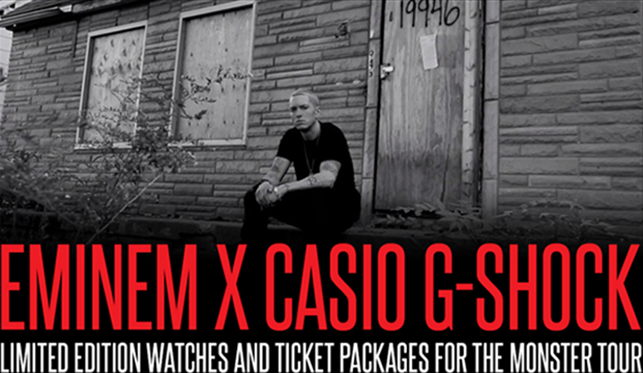 19 may 2014In a unique partnership between a music icon and one of Detroit's most important non-profits, Eminem is auctioning five very rare Casio G Shock watches that he helped design, as well as ticket packages for his sold out Monster Tour with Rihanna, to benefit Focus: HOPE and its education, job training, food, and community programs.Read more » 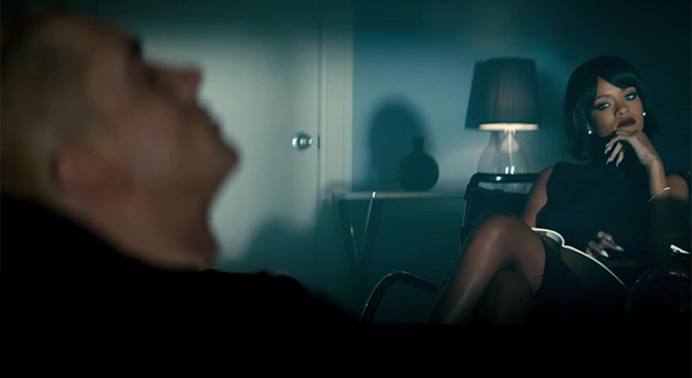 17 april 2014"When 8 Mile hit theaters in the fall of 2002, it was a minor revelation. We hoped it'd be good - we had no idea it'd be that good. Eminem and his unlikely collaborator, director Curtis Hanson - fresh off a whimsical Michael Chabon adaptation, Wonder Boys - loosely approximated a few hard days of Marshall Mathers's come-up in rough-and-tumble '90s Detroit. Rendered in muted blues and grays, obsessively authentic, and boldly understated, the result was, quite possibly, the best rap movie ever made. Read more »

Want to stay informed on all eminem updates? Subscribe below for our newsfeed. 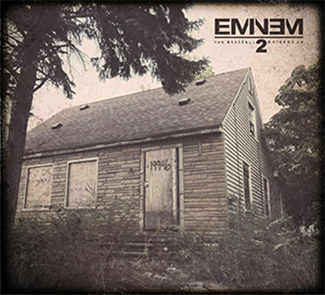